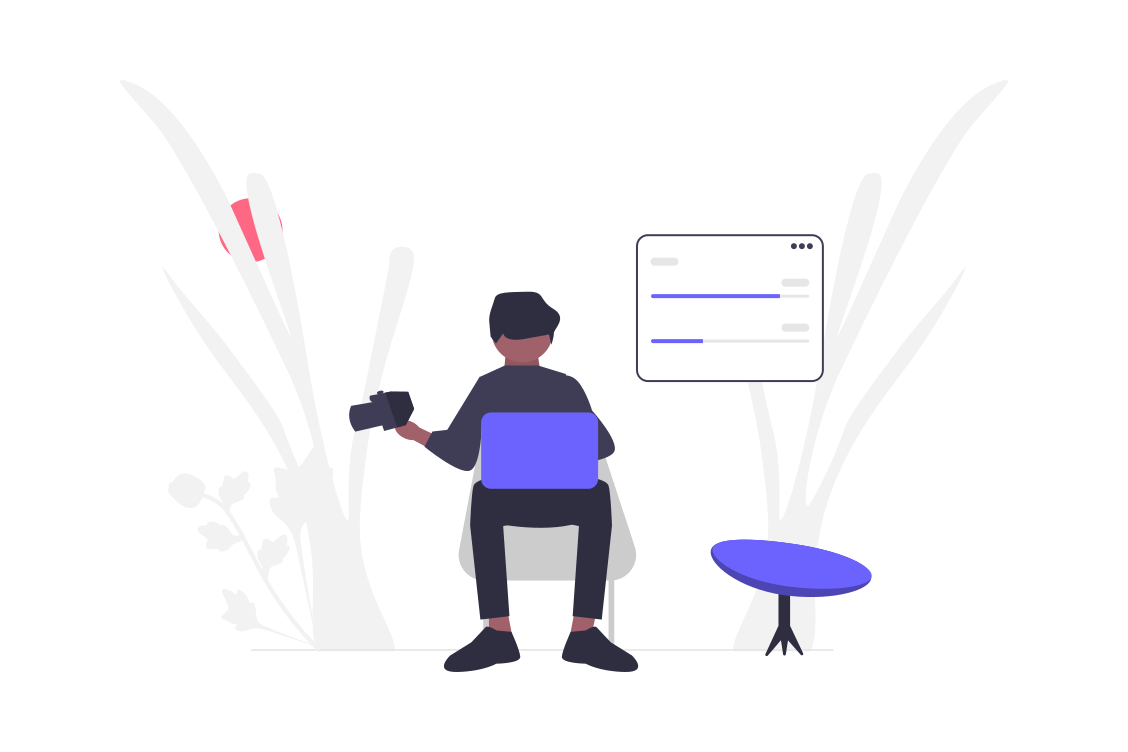 Jon Gibson
Jon is currently supporting settings across the South, where he has worked with both Secondary and Primary schools. He also currently holds an advisory role in SEND and has been invited to feedback to Downing Street and the DfE on issues such as curriculum and data (respectively).

He is also co-author of the State of Guernsey and Aldreney's SEND review. He is also published in Sec Ed and Headteacher Update.
Jon has been in teaching since 1996. He was appointed as an Assistant Headteacher in a secondary school in 2004. In that role, he led Care & Guidance, Special Educational Needs and finally Curriculum Development. He has also had experience in other areas; such as, Data and Raising Achievement. In 2010 the school was then judged as Outstanding in every area, (the only 11-18 school to do so under that schedule for inspection).

In 2011-12, he worked with a SEMH where he developed a model for a proposed Pupil Referral Unit. This involved designing everything from the start, which included: concept, curriculum, staffing model and final costing. He also led the Alternative Learning Programme in the school. During his time there he was privileged to be part of the team when it was awarded the TES Outstanding School of the Year.

In 2013, he was appointed as Deputy Headteacher at a secondary school where he led Raising Progress in the school. Areas of focus also included SEN and Strategic Leadership of IT. He was then appointed as Deputy Headteacher at a residential SEMH boys school. He led Curriculum, Data, Training and Quality Assurance across the school. His extensive experience extends to working with teachers, parents, governing bodies, Local Authorities, headteachers and many other professionals.
'Jon was understanding of the context of the schools and challenges we face. The process was solution focused, non judgmental and passionate about showing our strengths and looking for areas to improve. The whole day allowed me and colleagues to spend time focusing on attendance. I feel a lot more ready to discuss our data and strategy moving forward.'
Assistant Headteacher, Secondary

View our Twitter feed for thoughtful insights and updates